Hey everyone! Tis the season for canning…pickles!!

This was my first experience canning and it turned out great. I had no idea how easy it was. I wish I had known this earlier.

Dylan and I tackled dill pickles. It was a quick easy process that we will definitely be doing every year now. We grew our own cucumbers in our backyard garden. We had such an over load of cucumbers that we could not eat them all.

Canning was the only option to not waste all the delicious food from our earth! I have written out the steps here for everyone to give a try.

Nothing tastes as good as fresh vegetables that are in season. I can not get over the difference! Here is the best solution for your cucumber abundance.

Here are the cans we used: 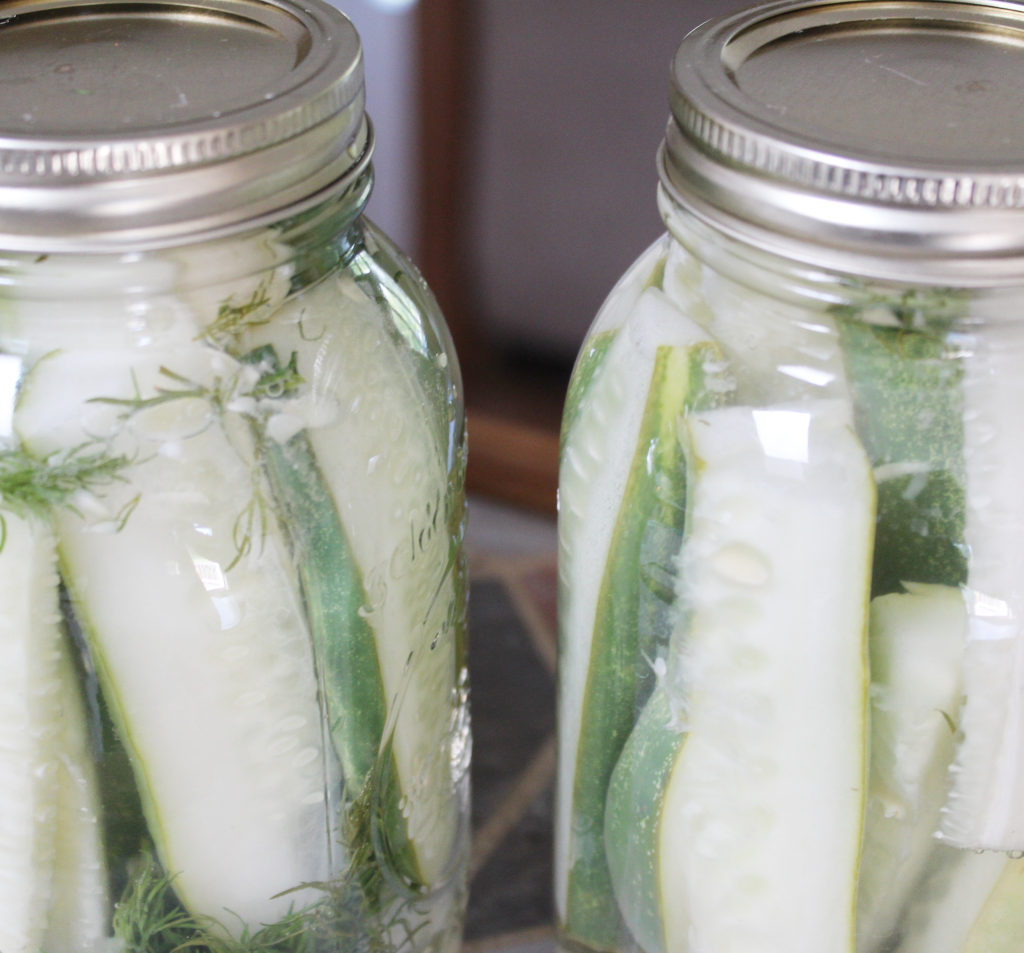 The best part about pickling is that you do not have to set aside an entire afternoon to tackle it. It took us an hour MAX.

Here’s everything you need to know to make your own batch of homemade dill pickles right now.

Ingredients Per Pickle Jar:
1 pounds cucumbers (or how ever many you can shove into your jar)
4 garlic cloves, peeled
2 tablespoons chopped dill
500 ml pickling vinegar
500 ml water
1 tablespoon pickling salt or kosher salt 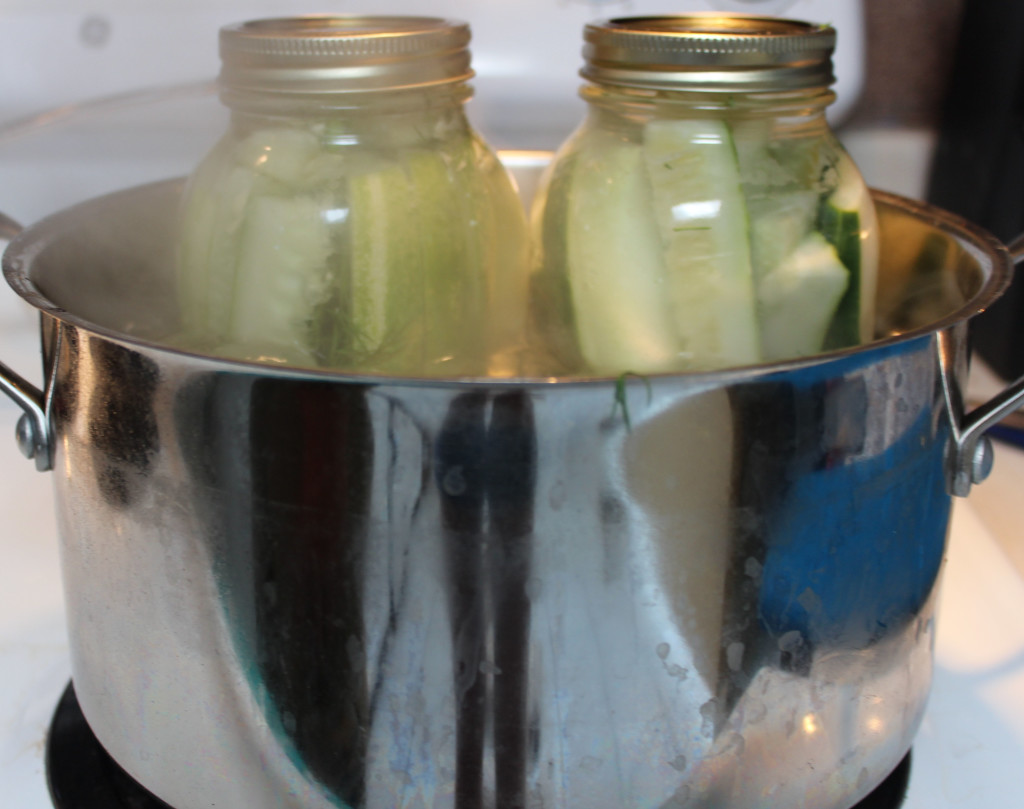 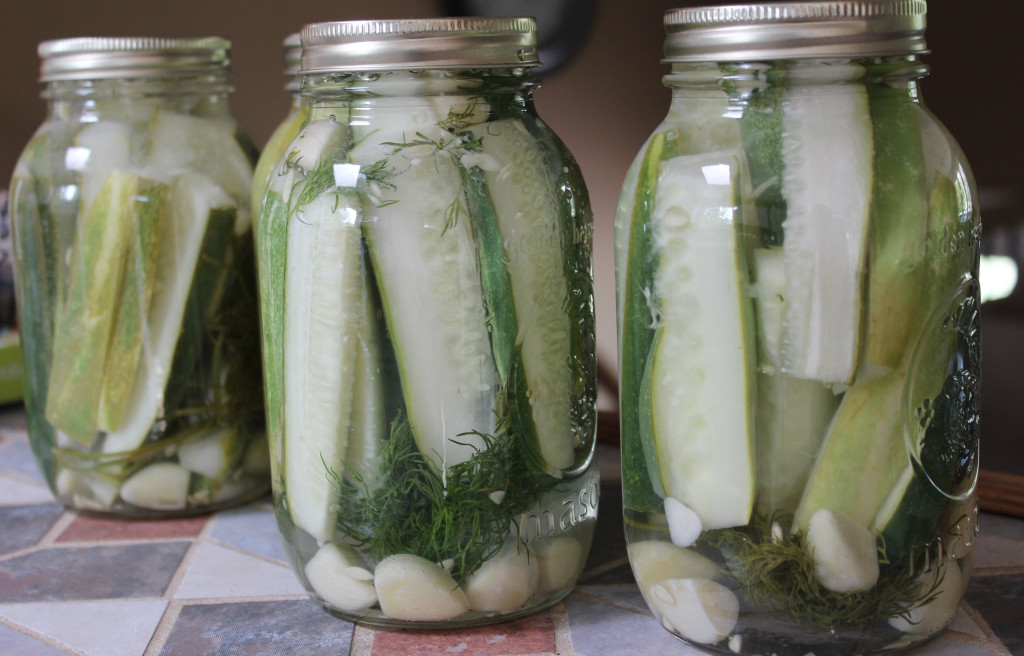 « Almond Date Smoothie
How To Start a Blog » 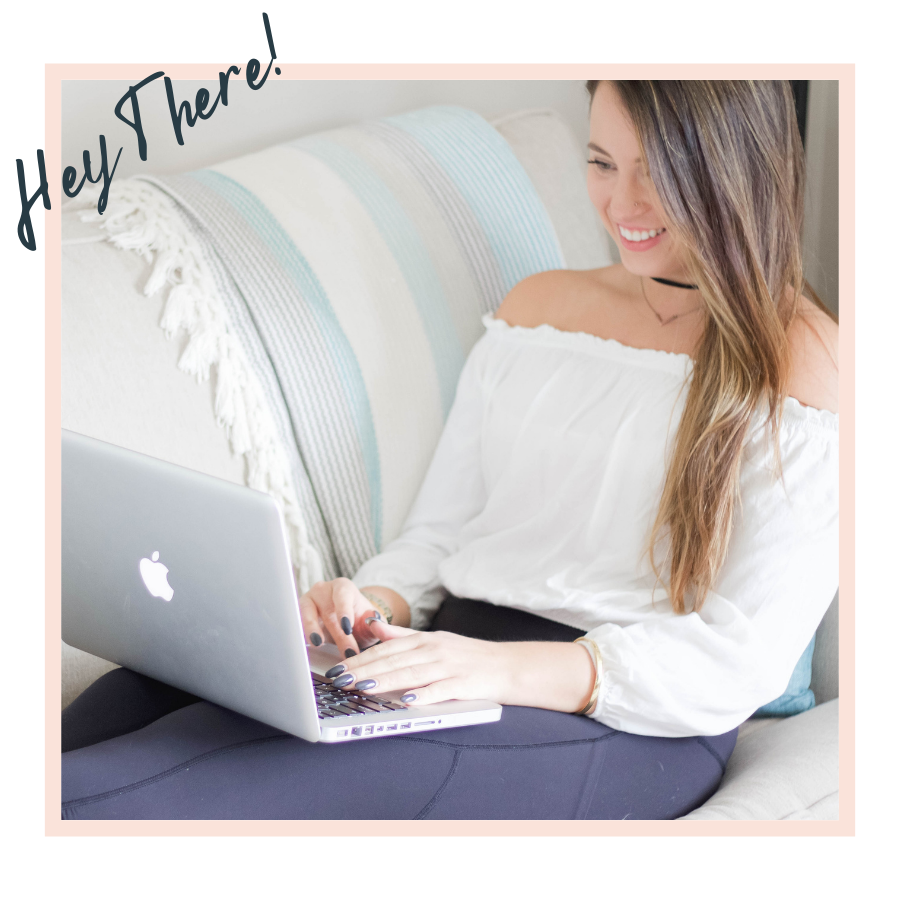 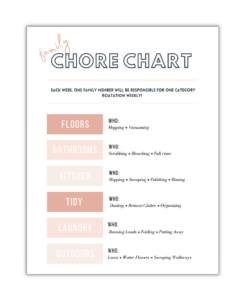 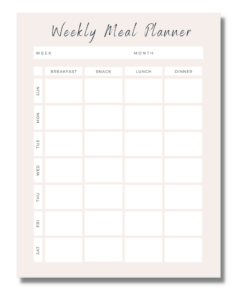